Break away from the herd!

We are Broken Antler, creative story-tellers, artists and purveyors of motion and design. 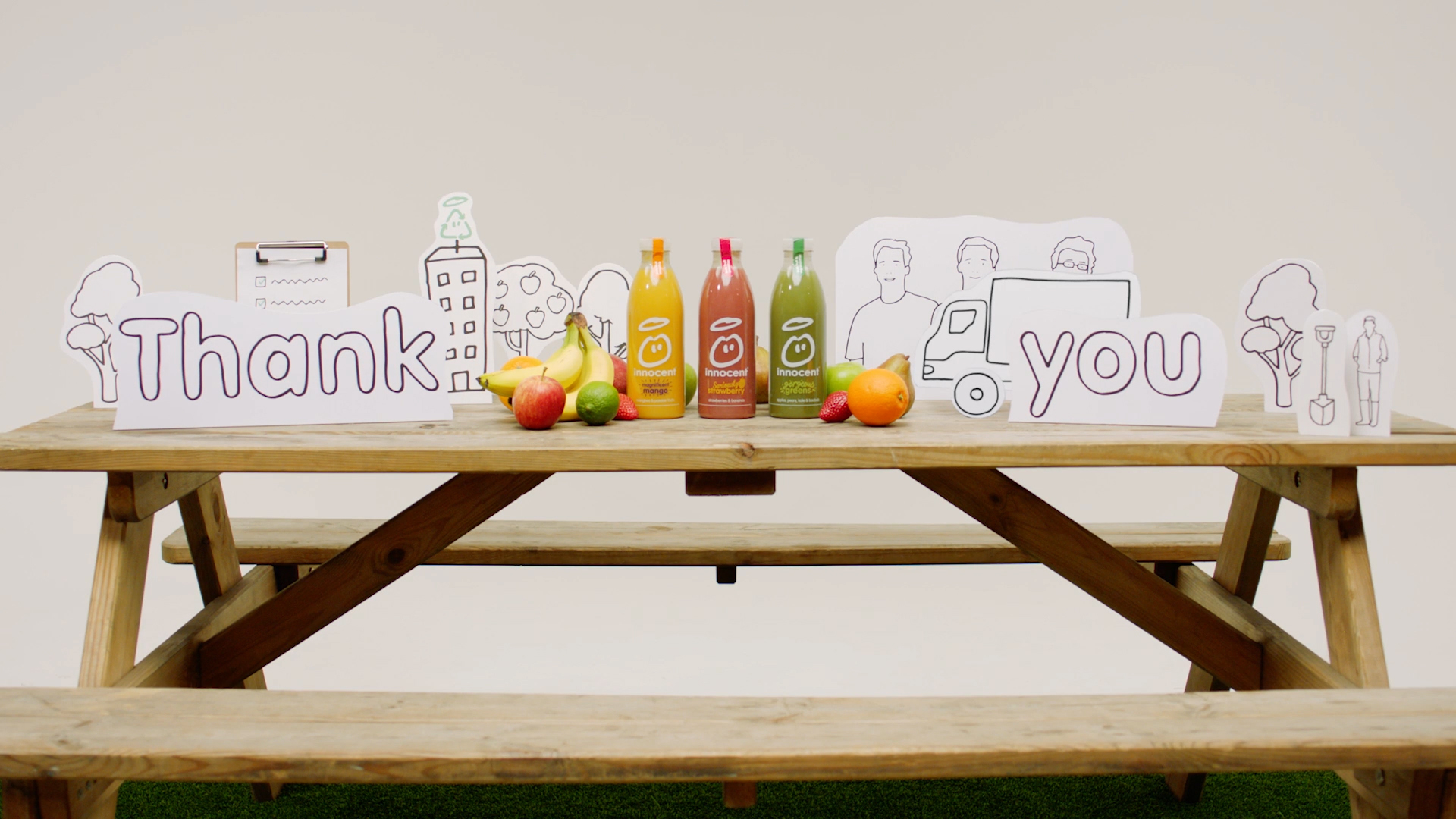 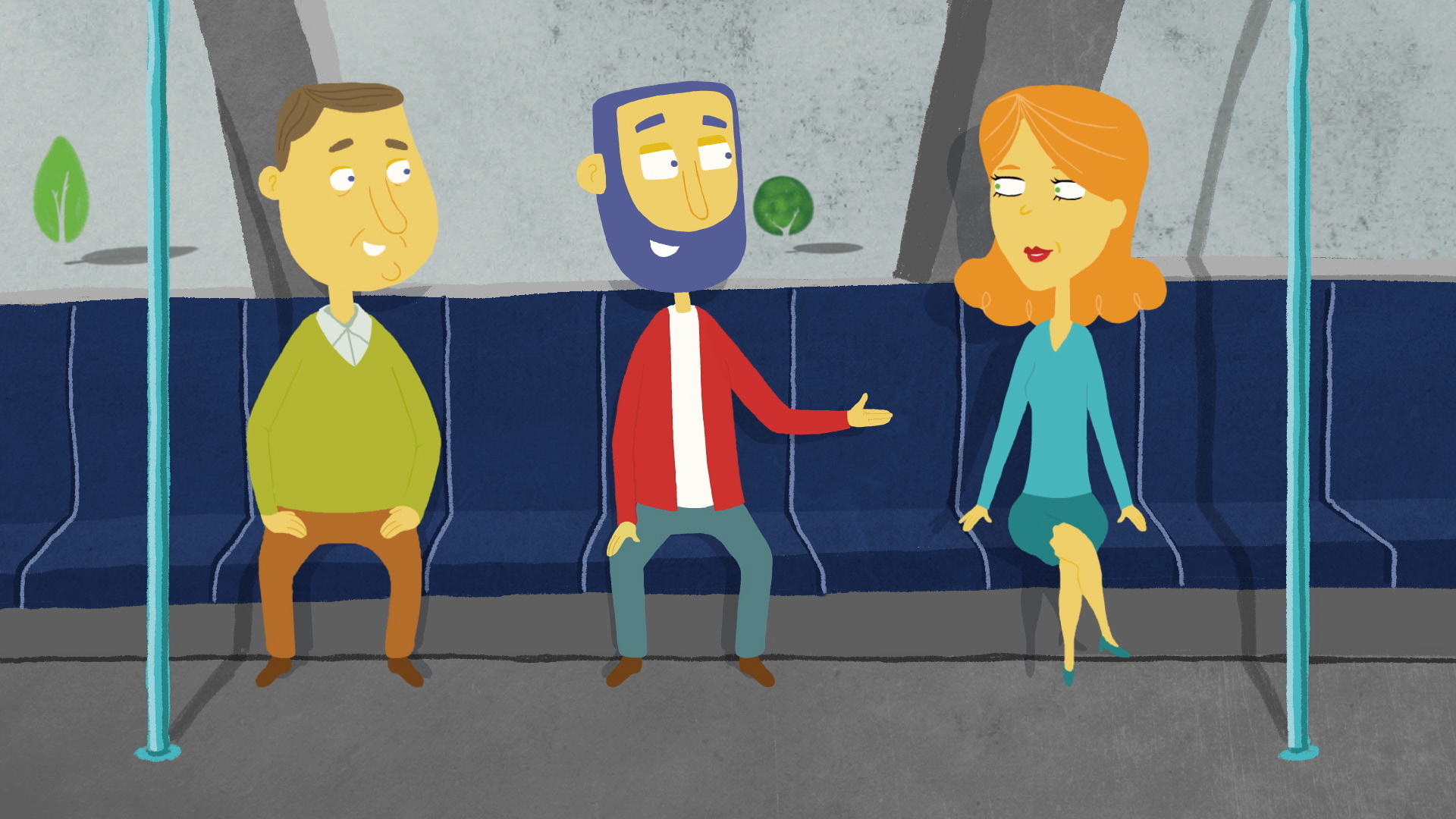 Project: The Great Wake Up!

Synopsis: To create an animated film to promote the launch of the the Wake Up! Book and app.

Brief: To produce a film that introduces the new book and app Wake Up! by TED Speaker, Author and Business Thinker Chris Barez-Brown. Chris wanted an animated film that connected with open-minded people in an emotion way.

Treatment: We went through a number of script ideas with the initial approach to be a collection of motion graphic illustration to describe the contents of the book. However this felt to unemotional and everyone felt that the film need to connect with people and everyday life, exactly as the book has. We worked on more scripts with Chris and then started storyboarding a version of the film but once we hit the animatic stage we realised that the film opening wasn’t working and wasn’t fully revealing the positive nature of the book. So we went back to the script and started a new idea building on the fundamentals of the book and working around a central animated character who represents us. Chris wanted to voice the film to add that personal touch he’s brought to the book. We then brought the character’s to life building a rich colour to the film to illustrate the vibrant world we live it.

Testimonial: I am absolutely delighted with the output that Broken Antler have produced. It’s not just the film that’s great, but the whole process. I and my team at Upping Your Elvis, teach the biggest and the best companies in the world how to collaborate creatively and as a man who is tuned into what works and what doesn’t, I found Ben an absolute joy to work with.
He is fast, punchy, human, insightful and is super happy to roll up his sleeves and try stuff out numerous times in the pursuit of genius. Am smitten 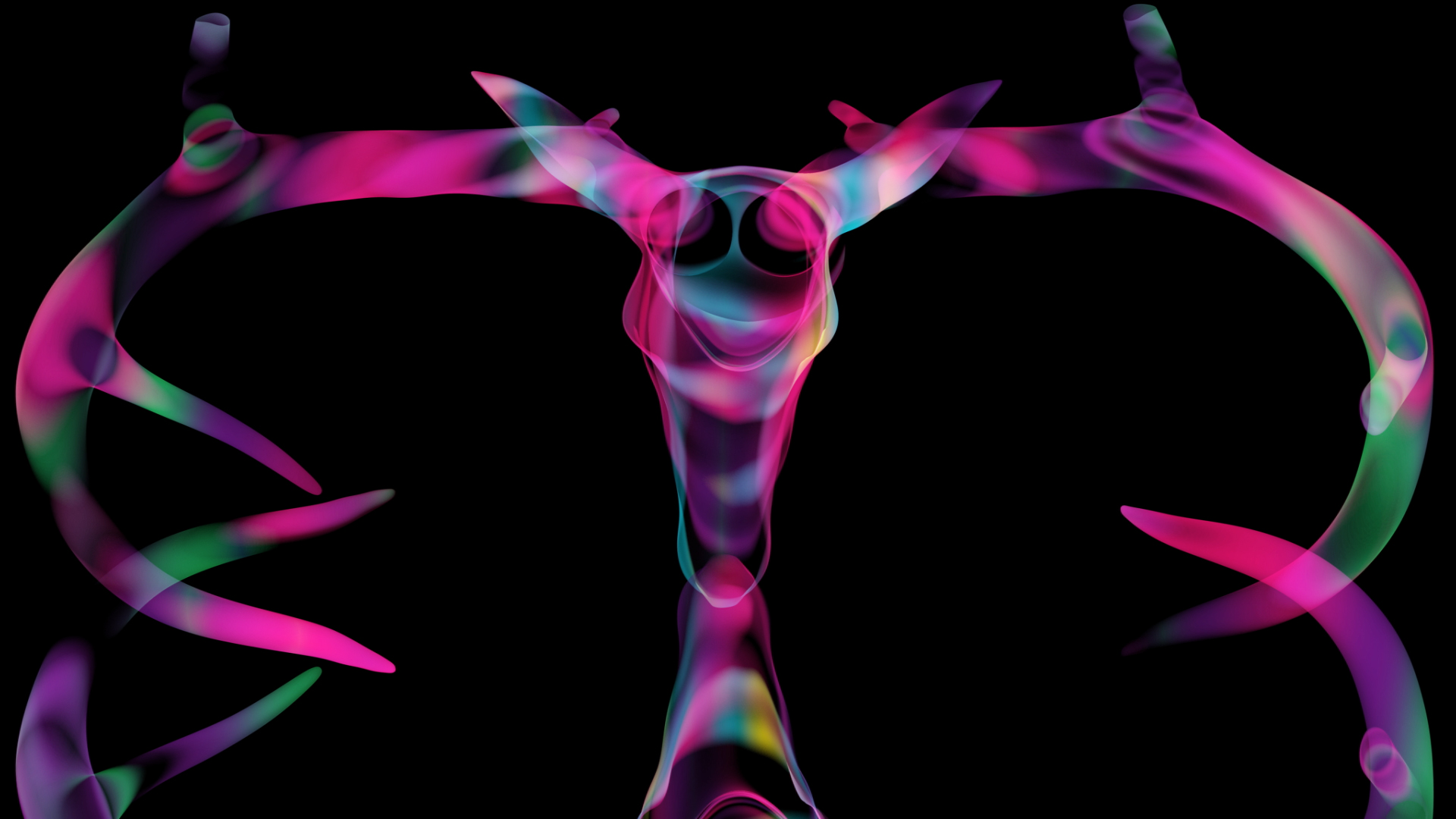 New Reel with a load of new badass work from the Antler mob... 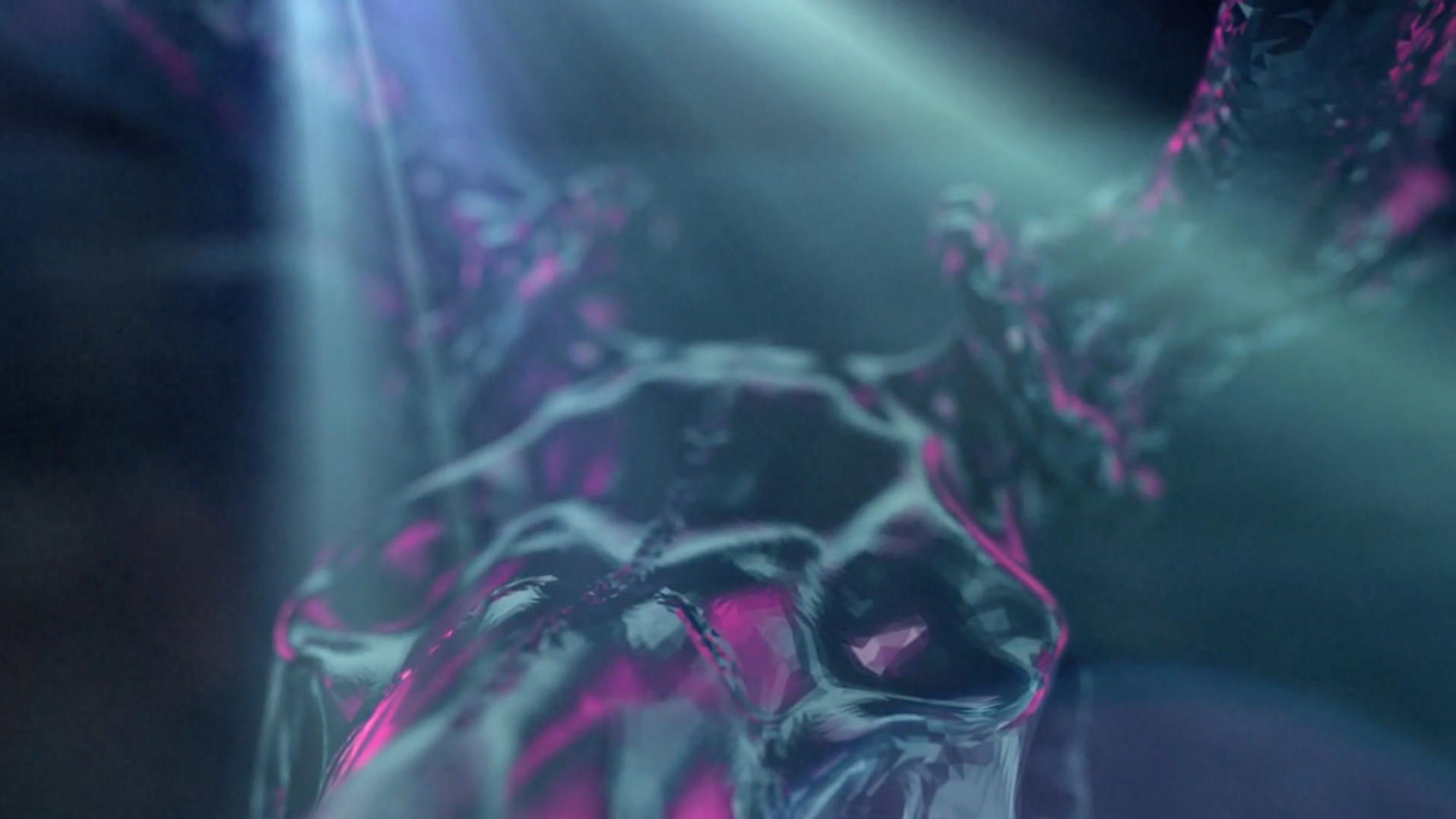 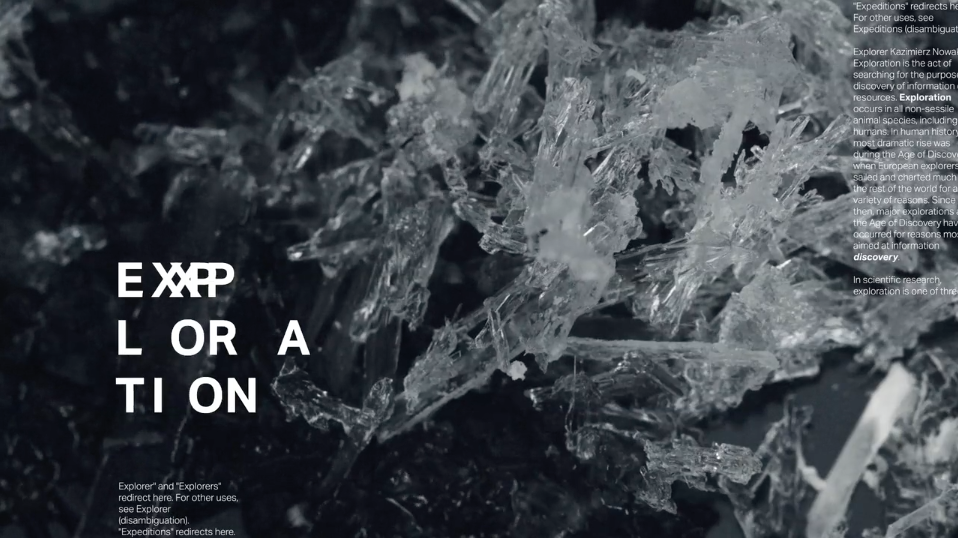 I was asked to direct two films for a prestigious client I cannot mention. The idea was to showcase their other side but for these films to be abstract in look and feel. I saw these films more as posters and I was heavily influenced by Swiss Typography and Swiss Modernism. The premise being that although the message was to be abstract, this would juxtaposed nicely with clean, legible type and would showcase the two sides to this particular brand. Clean, clear yet beautiful and abstract.

Due to a change of direction these films were never completed but since most of the work had been done, I wanted to complete them as I would have liked to have seen them. I commissioned Sono Sanctus - http://www.sonosanctus.com - the mighty musician and sound designer who really brought these films alive. He worked closely with the visuals and me and created a fantastic sound to both films. Thanks dude.

Brief: The Blaine’s had a very clear idea what they wanted to achieve with the titles. They wanted the titles to leave an afterimage on the audience’s eyes as the film is about leaving impressions. They also wanted the letterpress to be involved too, as this was a visual metaphor in the film.

Treatment: Working with the brief in mind we played around with using lights through cutouts of the credits and playing with them digitally. At the same time we worked with the actual letterpress from the film to see if we could create an impression from these that would work within the titles. The effect was interesting but it didn’t have the desired effect. We then mimicked the way the eye saw the afterimage but Chris and Ben were convinced that in a dark cinema the afterimage could be achieved naturally (and they were right). So we set about working on the best way to achieve this and developed the final titles by recreating the impression of the text in 3D as if the letterpress was being pushed against the cinema screen itself. By keeping this dark, the viewer iris of their eye opened wider and then we had the letters push through to pure white and then the whole screen inverted which left an afterimage of that credit. 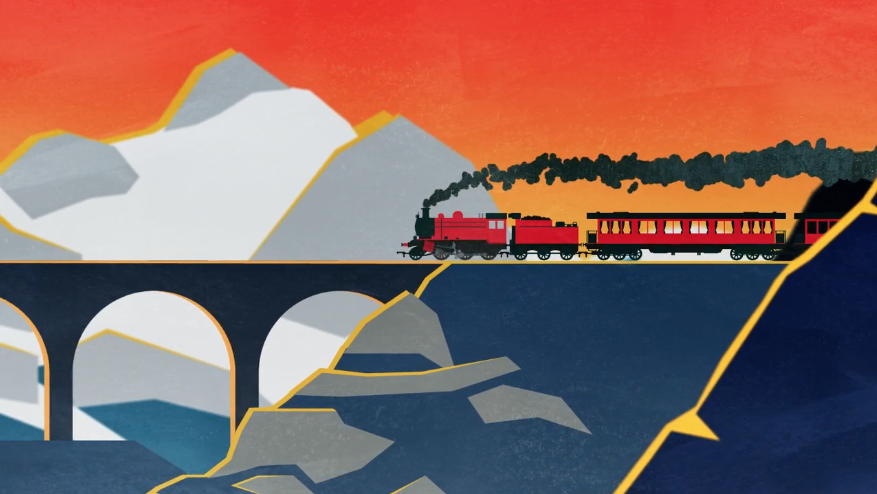 I started on this film in July 2014 and it's certainly been on a journey, which, incidentally is what the films about. However, I can't say more than that. I've had to remove all references to the client and so the film has been cut and disassembled and then reassembled in a kind of montage of stuff we made for the film. 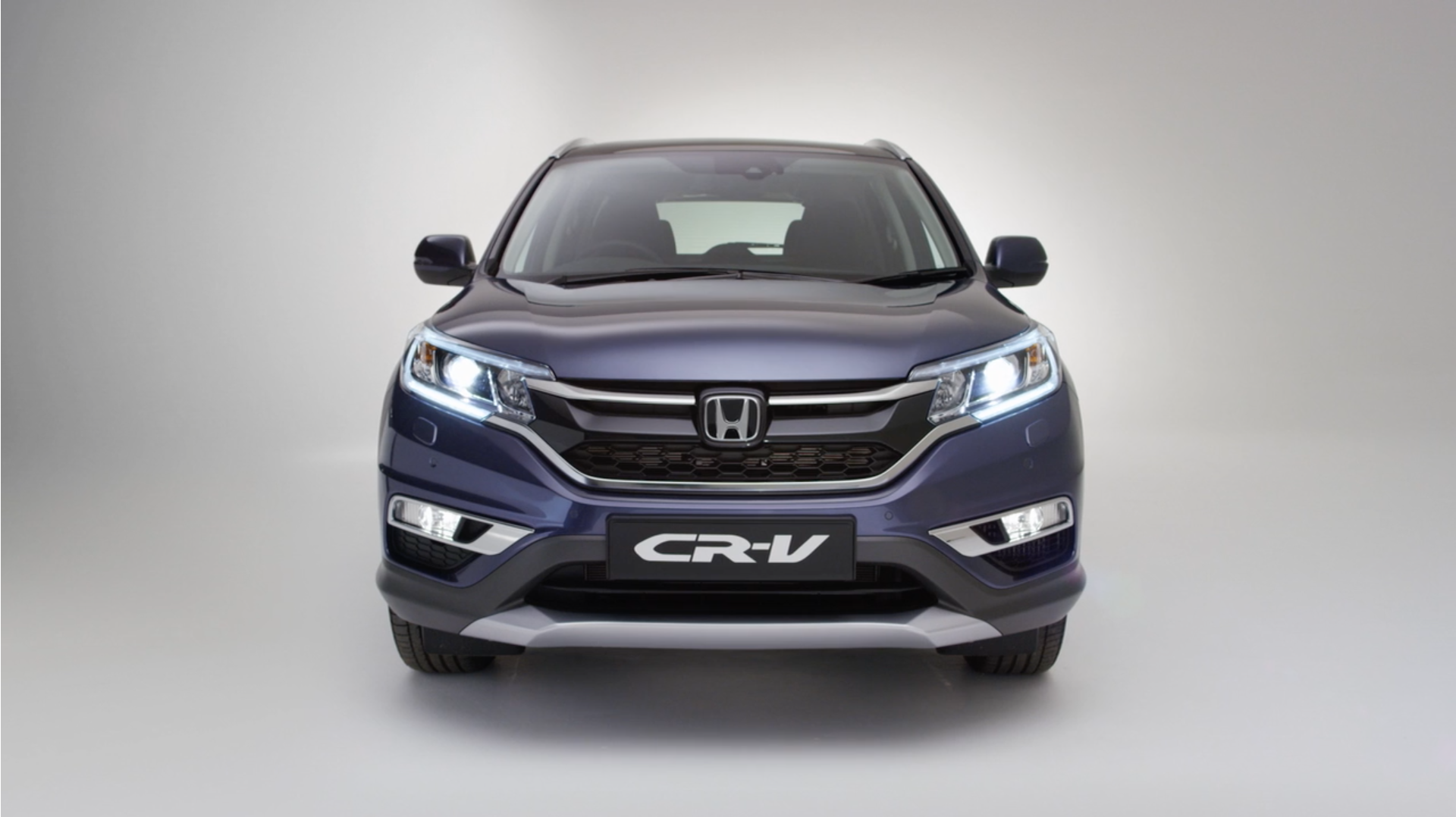 I was asked to direct 4 films for Honda, to highlight features of the car that could be overlooked or missed by potential customers. I decided that the best way to approach this would be to use a Motion Control rig and add then track graphics in afterwards.

The initial brief was to highlight 6 to 8 key features and I was given 1 day per car in the studio. Naturally the features list grew and so I had to figure out ways to get enough shots to cover the car and the features but also make the films watchable. I ended up directing two units. The main unit filming one car on the motion control rig and the other using my black magic and slider kit. They were epic shoots, fun yet frantic. Just the way we roll.

Initially the graphics were intended to be more playful with a more hand designed feel, but Honda felt that they needed to be cleaner. So we used the 'Keep Up' advert campaign for inspiration - although halfway through the red text was dropped in favour of a more classic warm grey. 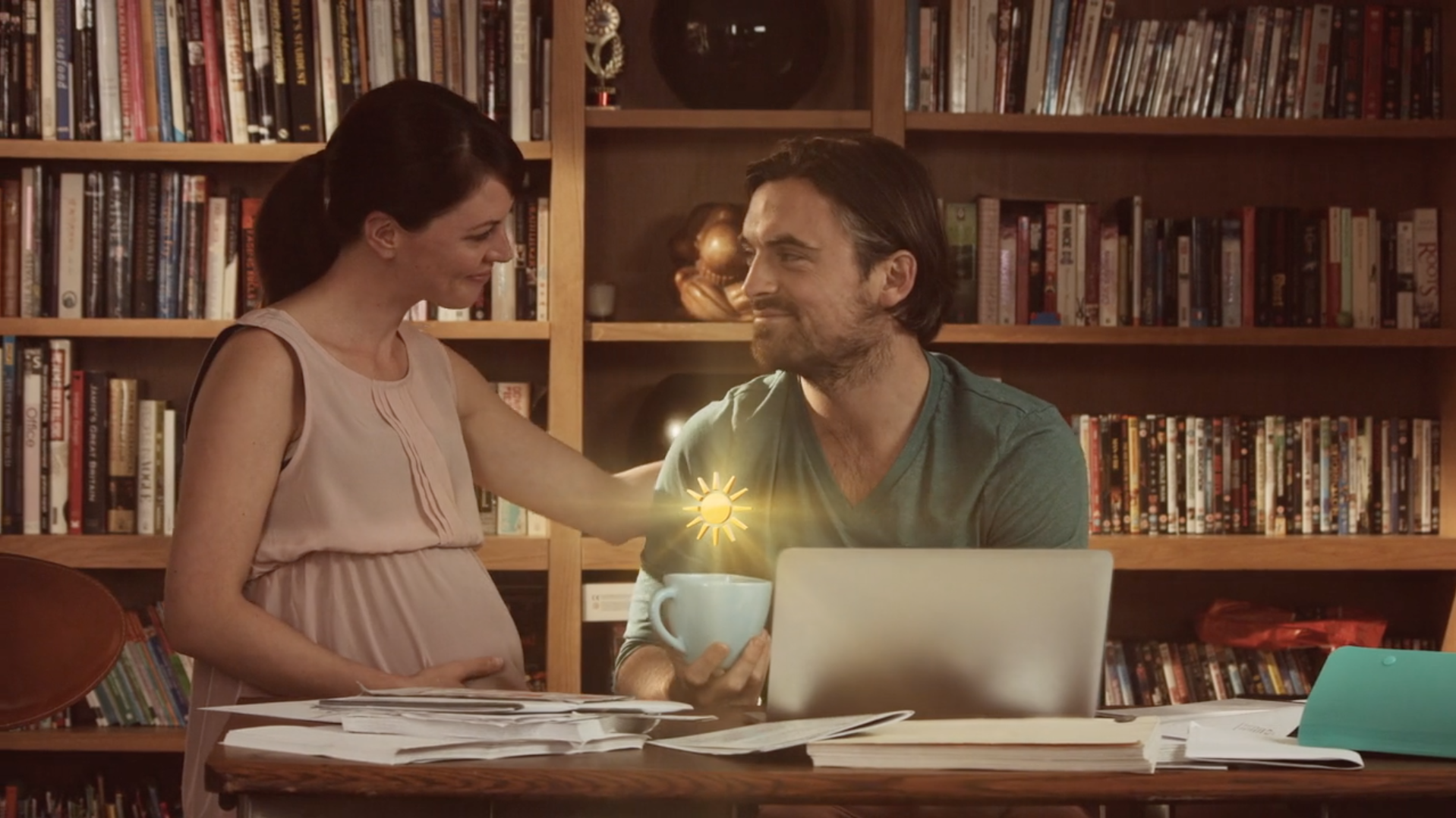 Broken Antler created, directed and provided all the post production work on these four sponsorship idents. Filmed on our Blackmagic Cinema 4K Production Camera, we graded on Da Vinici, edited on FCP X and effects work was a combination of Cinema 4D and After Effects. 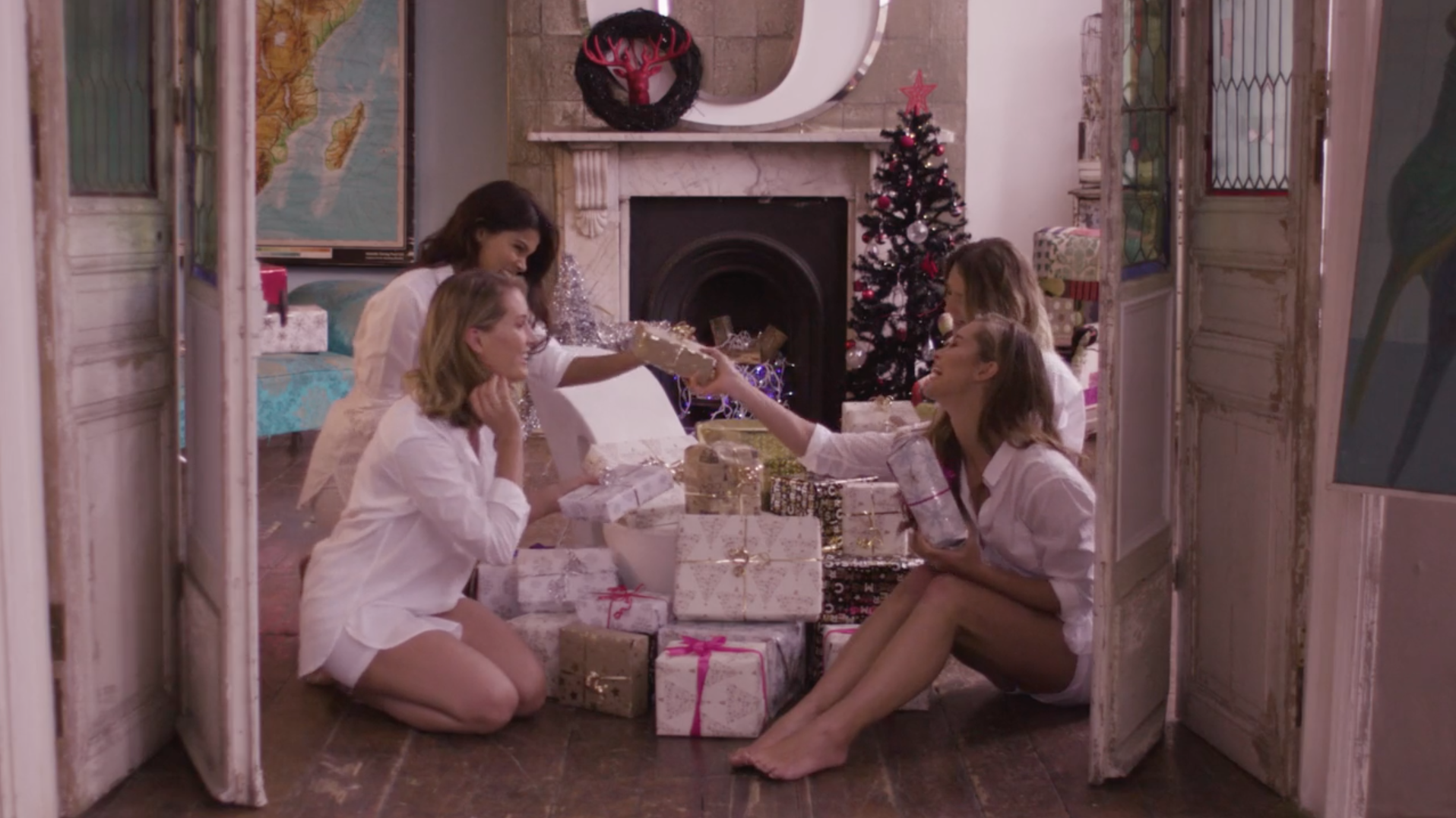 Gasp Creative approach Broken Antler to collaborate on making a film for Sally and Salon Services. The brief was simple: create a film that looks amazing, showcase some of the products we'll have available for Christmas but it can't be a cheesy Christmas film. So we devised a plan, found a location and four lovely ladies and boom... 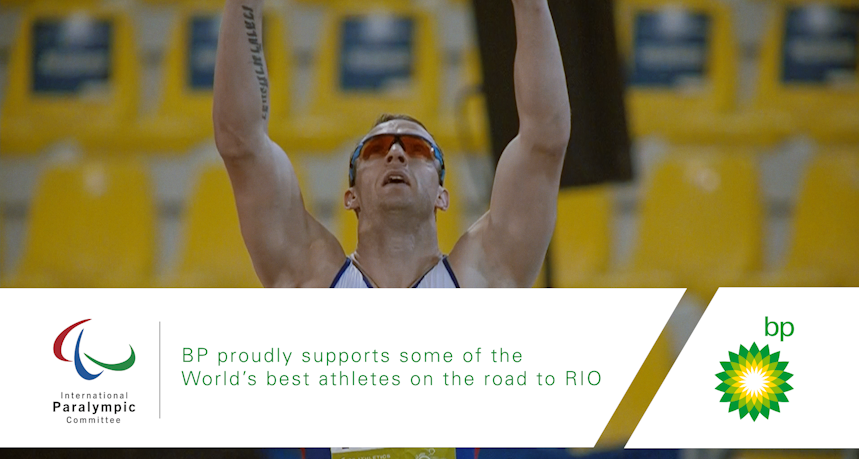 Psona Films asked Broken Antler to direct this film in preparation for Rio 2016. The brief was to showcase some of the amazing Athletes sponsored by BP and to create an emotive and inspiring film to prepare us all for what is the greatest stage in the Athletic calendar.

I worked with Brendon Williams, who created the beautiful score for 'The Quest' to create the music for this film. Unfortunately the client decided to go with the original piece of music presented. Personally I preferred Brendon's track which is below without the Voice Over.

Ben Adam-Harris aka Broken Antler is a freelance design/ animation/ live action/ creative director - or whatever you want to call him. His keen interest in creating stuff started when he was young. At five his infant school teacher; Mrs Robinson, proclaimed to his parents that he’d go to art...